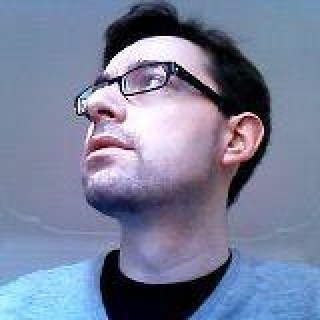 Wow. I was lucky to be part of a really great team that  programmed / hacked three cool, connected apps with a decent UX at the TV Hackday 2014 here in Berlin. We call our  product fJUzza (pronounced view-ser) because we focus on product, not marketing 😉

What everyone / the team did, step by step:

About the event in general

24 Hours of pure hacking, focused on innovation and technology in the television industry in order to create something that has never existed before. For tinkerers, inventors, tech geeks, storytellers, design junkies and strategists alike!

Short version: A hackathon around television-related ideas. Round about 50 people from Germany and France (Hello arte.tv!) chose to spend their weekend in the TV United Studio in Berlin-Moabit chasing down fluffy ideas and forcing them into executable products / demos by Sunday, 4 o’clock sharp.